We need to talk about EDITH in ‘Spider-Man: Far From Home’ 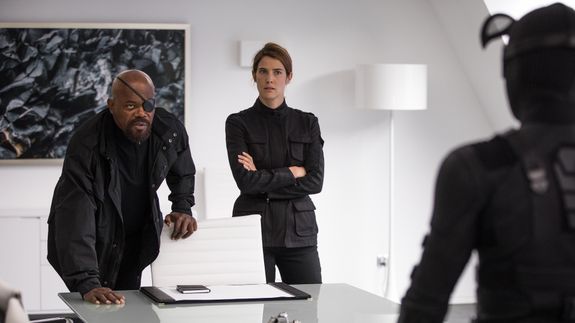 In 2008 ‘s The Dark Knight, Batman illustrations out a road to access every single cell phone in Gotham, secretly exercising their microphones to help track down the Joker. This technology is regarded so obviously unethical that his gizmoes guy, Lucius Fox, essentially quits on the spot, affirming, “It’s too much power for one person.”

Ultimately, though, Batman does prove himself worthy of holding it — not by consuming it for good, which he does, but by having Lucius destroy it immediately after. It is, we are familiar with, the only moral choice.

11 years later, Spider-Man: Far From Home gives Spider-Man with a technology that’s a bit like Batman’s SONAR, in that it allows our protagonist to surveil every mobile phone in his environ, but hugely more invasive and more dangerous. Indeed, the first two things Spidey does with EDITH are snoop through his classmates’ telephones and call a drone strike on his own bus. Inadvertently, but still. Read more …