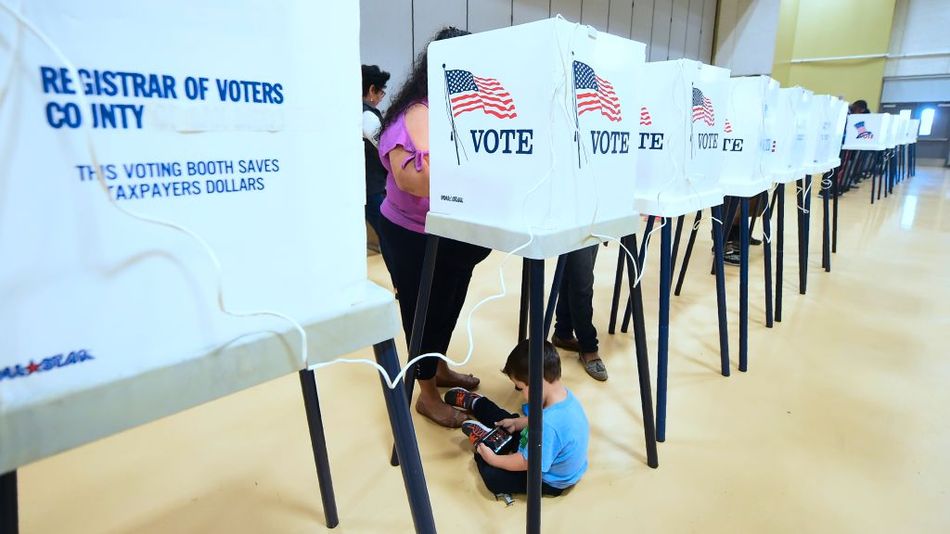 As the country gears up for a swelling general elections time, Twitter has finally announced that users in the U.S. will be able to report misinforming material about elections.

The reporting tool, which is currently used to alert the platform’s moderators of spam, harassment, or even self-harm, will be expanded to include the option to flag as misleading text, portraits, and videos in tweets about ballots or voting.

The tool has been in use since last year in other regions, rolling out first for elections in India and the European Union in April 2019, and in use again for the U.K. general election in December. Read more …