Thrilling ‘Ghostbusters: Afterlife’ trailer takes us back to the old days 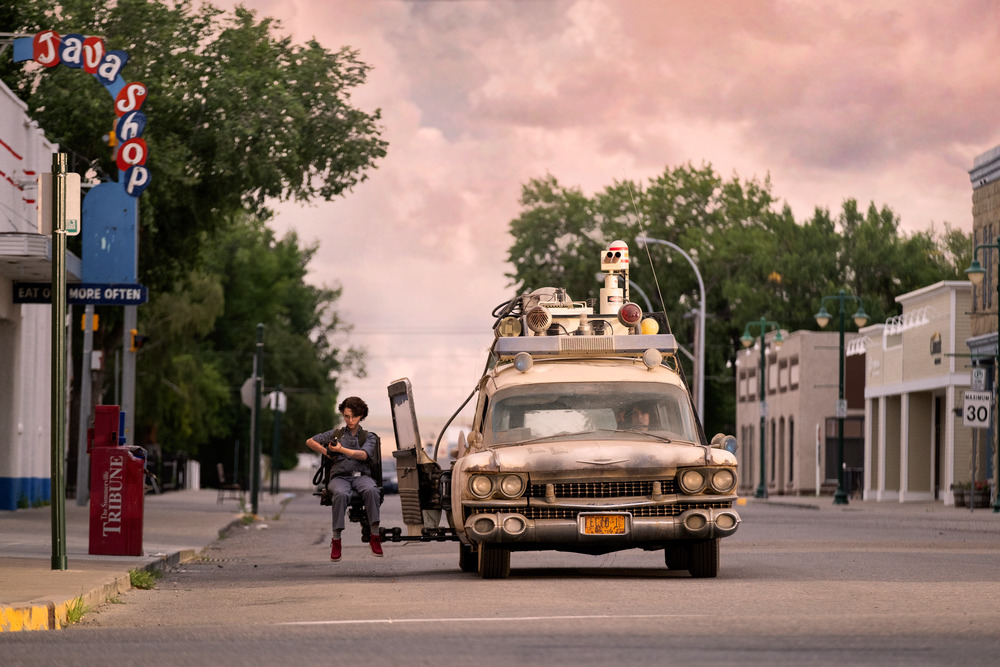 This isn’t your grandma’s Ghostbusters anymore, but she’ll obviously like what she sees.

Sony’s recent trailer for Ghostbusters: Afterlife, the decades-later sequel to Ghostbusters II, is a blast from the past. You’ll see photographs and videos of the original foursome, all sorts of toys and gizmoes from the old days( plus a few cases with some new quirks ), an legion of tiny Stay-Puft Marshmallow Men, a villain dog that glances suspiciously familiar, and none other than Annie Potts herself, who represented Ghostbusters receptionist Janine Melman.

Also, that’s certainly Dan Aykroyd at the end of the trailer.

Afterlife represents a baton-passing moment for the line, and Sony’s recent attempt to revive a Hollywood classic for younger publics. The sequel follows Egon Spengler’s( the late Harold Ramis) grandkids, Phoebe( Mckenna Grace) and Trevor( Finn Wolfhard) as their small town life in Oklahoma is disrupted by a ghostly outbreak.