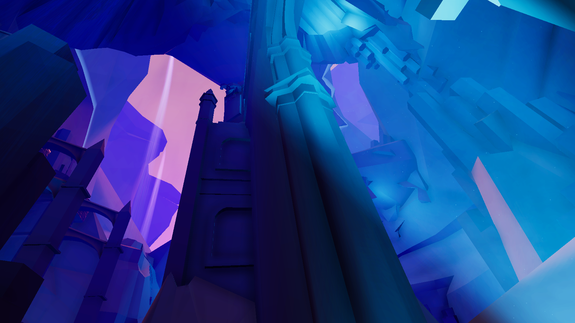 I don’t necessarily hate VR. But I am cautious of its interrupted predict as the guessed future of sports and recreation, a promise it’s still failed to deliver on years after commercial release — until I dallied Ascend, a fight and flight PvP arena game made by USC undergraduate university student.

Its humble little setup at the IndieCade booth sat instantly across from the glitzy AAA Oculus booth on the E3 show floor. But ironically, it was the DIY student game set up that felt like by far the best defense for how VR might still redefine the future of play. And that’s because its thirty or so young creators managed to fix one of the most fundamental issues plaguing VR tournaments. Read more …