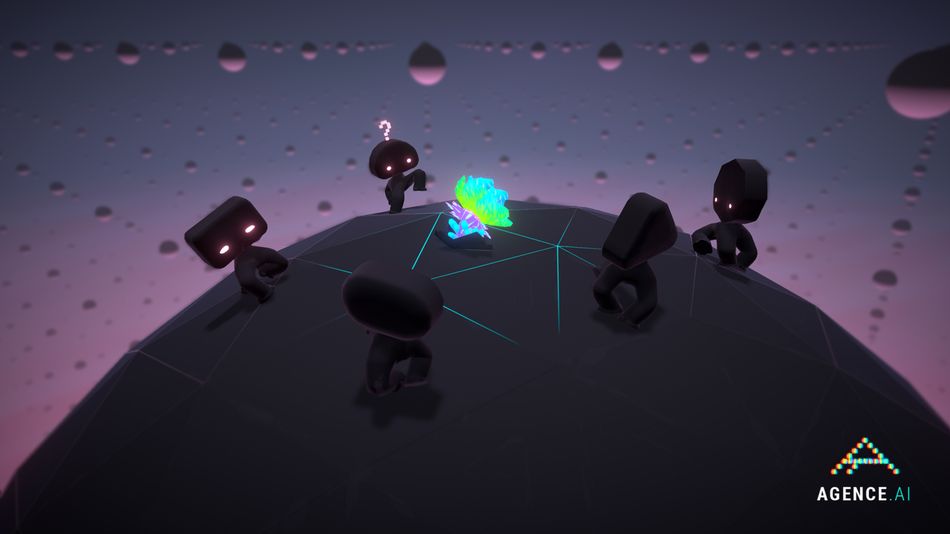 If you could play god to an emerging neural networks, would you? Or better: Should you?

That’s the moral dilemma at the heart of Agence, an interactive” dynamic film” that blends virtual reality, gaming, and cinematic storytelling to let publics force a handful of deriving, three-legged AI creatures, known as negotiators. The campaign, which recently debuted at the Venice International Film Festival, is a co-production between Toronto-based indie studio Transitional Forms and the National Film Board( NFB) of Canada. Think of it as Tamagotchi for the 2020 s, but with real repercussions on the development of digital life. Read more …