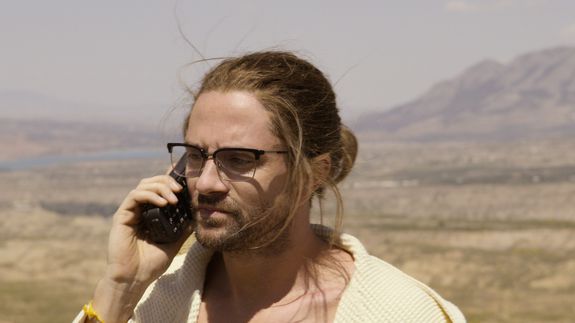 Black Mirror is not known for subtlety.

Most of its bouts is also available boiled down to the idea that technology is dangerous in the hands of the wrong beings and that most people are, in fact, the wrong people. It’s taken shots at members of the military industrial complex, online reproaching, reality video, virtual reality, and millennials not calling their mummies enough.

Some of those chapters get their levels across better than others, but Season 5′ s “Smithereens” has the preeminence of being the only Black Mirror episode to have no discernible stage and to literally deify the CEO of a tech companionship.

With ” Smithereens ,” the show’s previous dedication to saying something, anything about technology and/ or humanity is propelled out the window in favor of an ultimate clusterfuck of mismatched thoughts. “Smithereens” says disconcerted driving is a menace and rideshares are untrustworthy. It also says social media has more of your data than the government does and privacy is only important up until you die. But the weirdest, most ludicrous of “Smithereens” large-scale points is that … tech Ceos are Jesus. Read more …