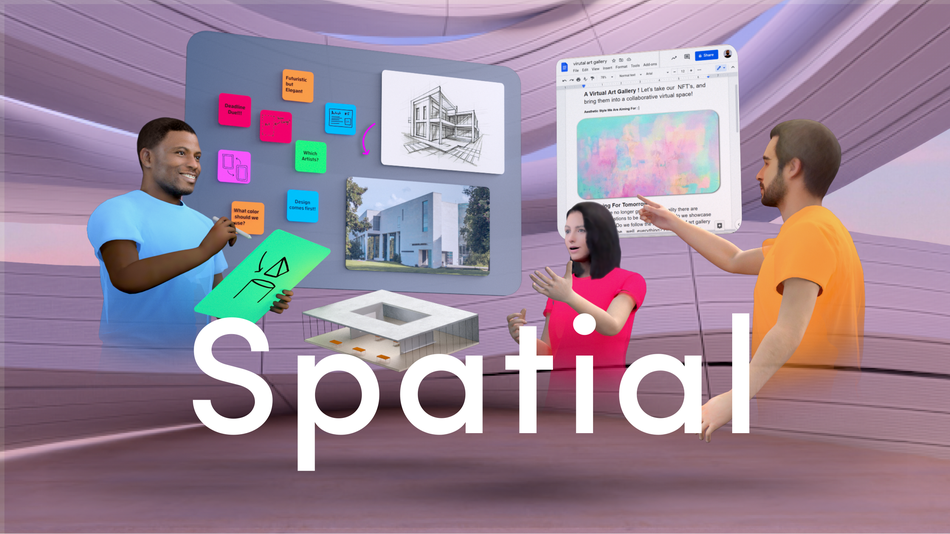 If there’s one thing that’s now to stay as a result of the pandemic, it’s remote work — and Spatial knows it. The mixed-reality company is opening up device access to its teleworking application, while also adding a slew of new facets, too.

Spatial will soon work on PC-connected virtual reality headsets. Previously, the app had only been available on standalone VR headsets like the Oculus Quest 2, as well as augmented reality headsets like Microsoft’s HoloLens and Magic Leap. The beta version for PC-tethered headsets is applicable — with a final form slated to launch ahead of summer. Users will be able to access the app through the Steam storefront on the following headsets: Read more …