Sixgill, an Israeli cyberthreat intelligence company that specializes in monitoring the deep and dark web, today announced that it has raised a $15 million fund round led by Sonae IM, a money based in Portugal, and London-based REV Venture Partners. Crowdfunding platform OurCrowd too participated in the round, as did previous investors Elron and Terra Venture Partners.

According to Crunchbase, this generates the company’s total funding to $21 million to date.

Sixgill, which was founded in 2014, plans to use the new funding to expand its efforts in North America, EMEA and APAC. In addition to expanding its geographic focus, Sixgill plans to expand its product’s abilities, including its Dynamic CVE Rating. 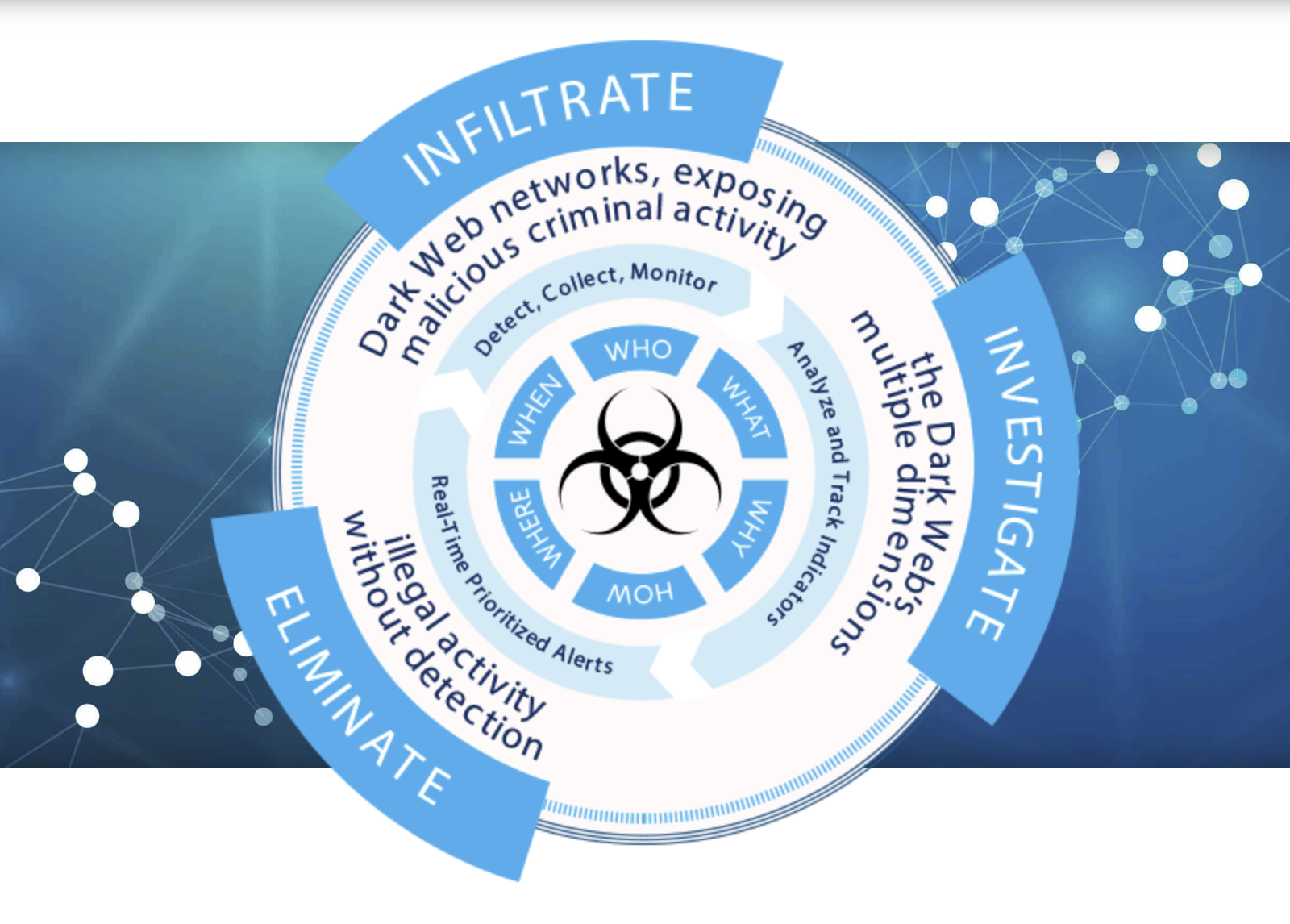 Its current client basi mostly includes huge enterprises, law enforcement and other government agencies, as well as other protection providers.

Given its focus, that buyer roll doesn’t come as a surprise. The company exerts its technology to automatically monitor dark web forums and marketplaces for growing threat and then find those that could affect its purchasers. Consumers can either access Sixgill through its SaaS platform or install it on-premises. For enterprises and agencies that don’t have their own staff to run the service, Sixgills also offers access to its internal analysts.

” Sixgill use boosted automation and neural networks technologies to provide accurate, contextual intellect to customers. The mixture integrates seamlessly into the programmes that safety teams use to orchestrate, automate, and control protection episodes ,” said Sharon Wagner, CEO of Sixgill.” The marketplace make it very clear that Sixgill has built a powerful real-time engine for more effective handling of the rapidly expanding threat landscape; this investment will situate us for significant increment and swelling in 2020.”