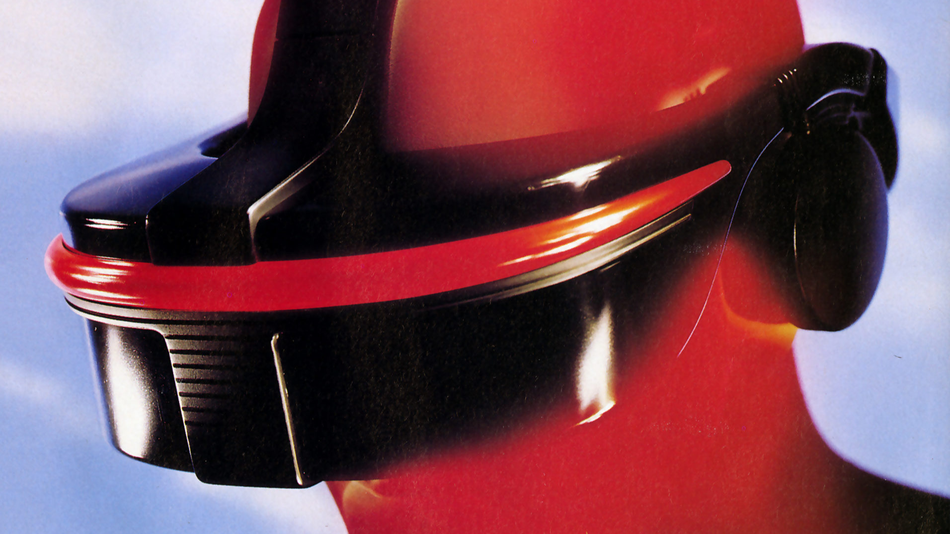 In the early ‘9 0s, Sega had bold plans for a virtual reality headset peripheral for its Genesis console. Those projects never came to fruition, and Sega’s foray into VR and the games that were developed for it never find the light of day.

Nuclear Rush, a game developed for Sega VR, has been reborn thanks to a joint effort between the Video Game History Foundation‘s Rich Whitehouse and Gaming Alexandria‘s Dylan Mansfield. Mansfield managed to get ahold of developer Kenneth Hurley, who found a CD-ROM of Nuclear Rush, igniting a pilgrimage that led to an emulated account of the once-lost game , now playable on the much more modern HTC Vive Cosmos. Read more …