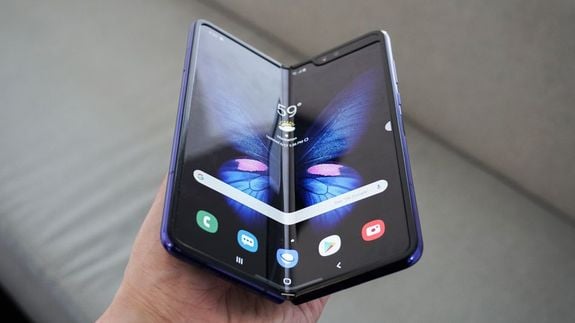 It’s no secret that Samsung’s Galaxy Fold launch didn’t accurately go as projected. And while we still don’t have an official launch date for Samsung’s first foldable smartphone, at least the company’s ready to admit that it flub the clod on this one.

Speaking to a group of reporters in Seoul, Samsung CEO DJ Koh said that the Fold launch was “embarrassing, ” and that he’d pushed for it to happen “before it was ready, ” the Independent reported Monday.

Samsung’s foldable phone was originally slated for an April launch, but the company adjourned it after several reviewers reported serious issues with their Fold parts. Since then, the company maintained saying the launching date would be announced “in the coming weeks, ” but no official appointment has been disclosed. Read more …