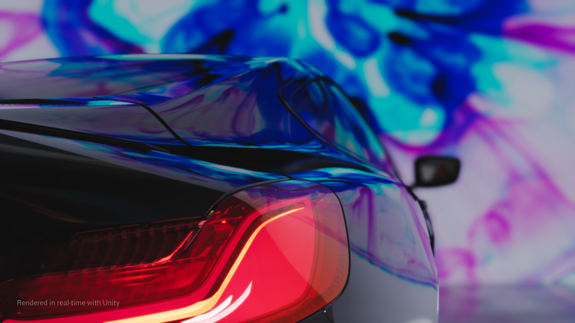 The hyper-realistic thought of light on the field in front of the car should’ve uttered it apart, but I was so confused by the realness of all else that I didn’t pick up on the clues that the BMW 8 line coupe I was looking at wasn’t the real thing.

San Francisco-based Unity Technologies general manager Tim McDonough had given me this challenge via video chit-chat. On the screen, he showed me three creates of side-by-side idols of a BMW car on a theatre. Some of the portraits I was looking at had been created in virtual reality, exercising the 3D imaging implements on the Unity Technology pulpit with Nvidia software treating to make a photo of a auto looks a lot like the car was actually on a stage. I had to guess which was the real gondola and which was drawn through a Unity ray-traced rendering. Read more …