Sony initiated smaller CFexpress Type A memory cards with the launch of the A7S III mirrorless camera, give a high speed( 700 MB/ s read /8 00 MB/ s write) option for log flares or 4K /8 K video. Unfortunately, Sony itself is the only manufacturer consuming that slit and actually selling remember placards, so it’s blame through the snout. Luckily, ProGrade has just exhausted its own model, the CFexpress Type A Cobalt, with the 160 GB card move $330 — $70 less than Sony’s 160 GB card.

As a reminder, CFexpress Type A uses the same high-speed CFexpress technology as the different types B cards, so the Cobalt card can deliver burst read/ write velocities of 800MB/ s/ 700 MB/ s and sustained write accelerates of 400MB/ s. That’s far faster than what SD UHS II can do( explosion predicted/ write races up to 300 MB/ s ), though slower than CFexpress Type B( 1,750 MB/ s read and 1,000 MB/ s write ). Still, it’s easily fast enough to capture high-speed photo explosions without any stuttering, along with 8K or 4K 120 p video. 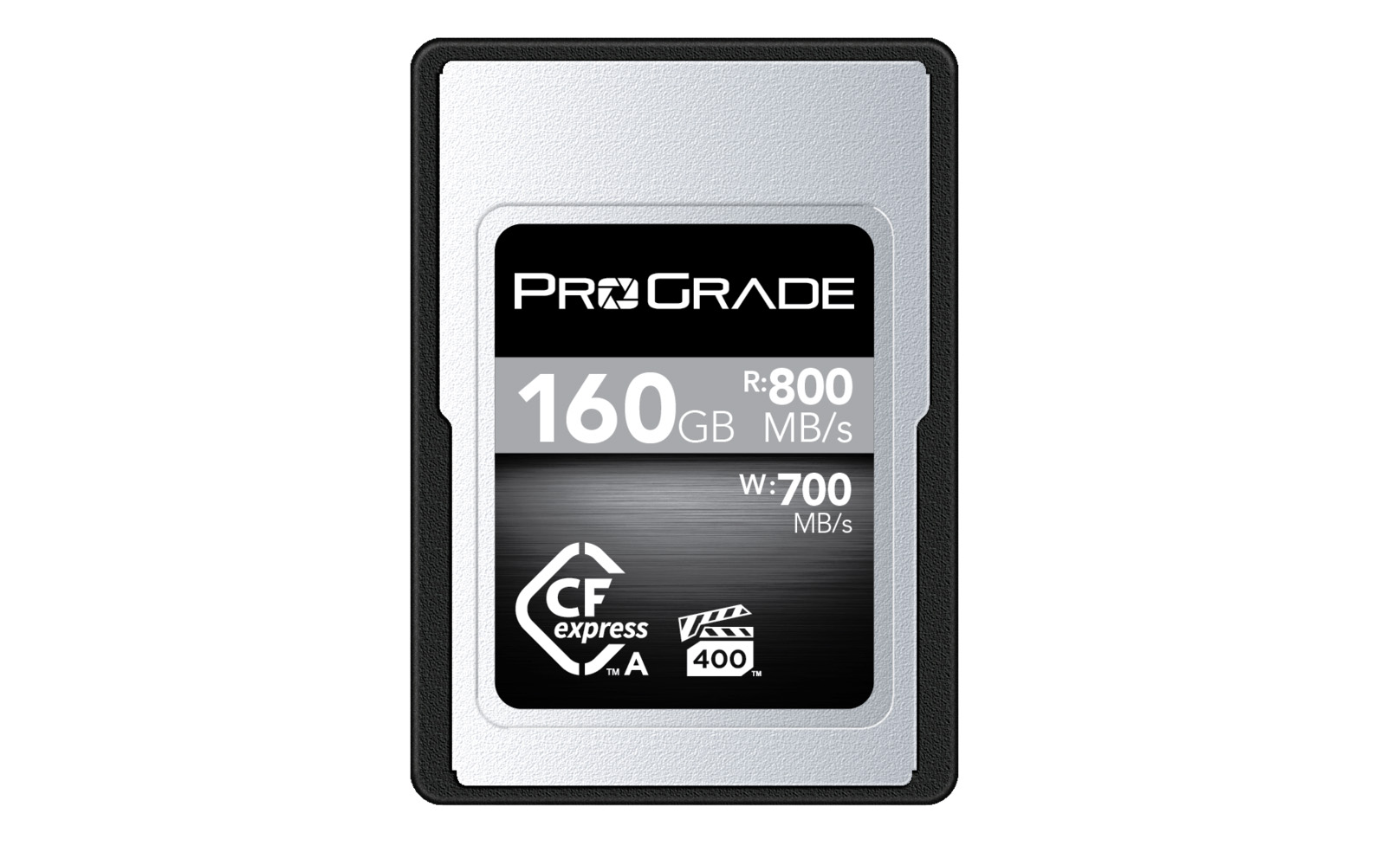 Only two cameras actually use the slot, Sony’s A7S III and A1, and both have dual slots that can accept either SD UHS II or CFexpress Type A cards. If you own either of those cameras, though, you know that CFexpress Type A is much opted as it supports all of those cameras’ video formats and makes better for high-speed volleys. The latter is key, as the A1 can shoot 50 -megapixel RAW photos at up to 30 fps.

With few camera poses reinforcing CFexpress Type A, other third-party poster manufacturers have already been to jump on board until now, though Delkin likewise announced posters that are coming soon. Sony commissions $200 for the 80 GB card a whopping $400 for the 160 GB version, but you can now pre-order the ProGrade 160 GB version for a more reasonable $330.