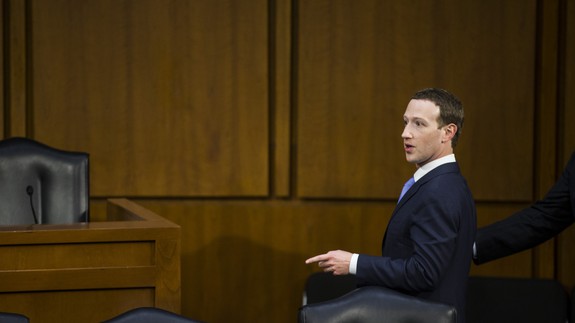 As the FTC continues to investigate the social network’s mishandling of user data, it’s glancing more and more likely that officials will single out the Facebook CEO as they look to impose new beatings on the company.

Days after the Washington Post reported the FTC is in the midst of “discussions about how to hold Zuckerberg accountable for Facebook’s data relapses, ” the paper now reports a Democratic senator is imploring the agency to situated the Facebook founder on blow. Zuckerberg should be “individually liable, ” for Facebook’s privacy abuses, Oregon Senator Ron Wyden wrote in a letter to the FTC. Read more …