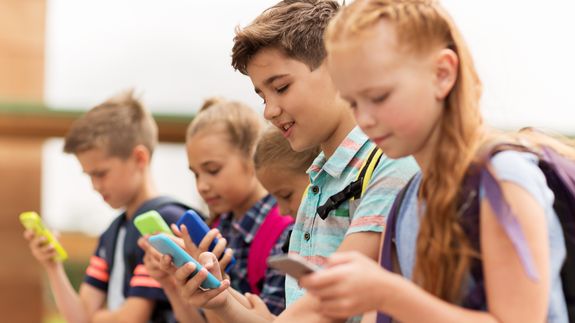 The enormous mothers vs. adolescents screen time duel is heating up.

Comcast announced Tuesday that it is releasing new parental commands to manage kids’ access to WiFi. Mothers who are XFinity WiFi( or xFi) users can set WiFi time limits for all of their kids’ inventions at once. When “their childrens” reaches their limit, xFi will boot them and all of their gadgets off the network. Sorry, babies!

Previously, xFi customers could utilize control by turning off the WiFi in the xFi app( which was perhaps easier than the ol’ unplug method ). But that piece everyone off from the world wide web …. and momma’s gotta surf Pinterest! Plus, the ability to automatically interrupt, and then resume access the next day, seems accessible. Read more …