Amazon reportedly wants to put a massive Echo on your wall 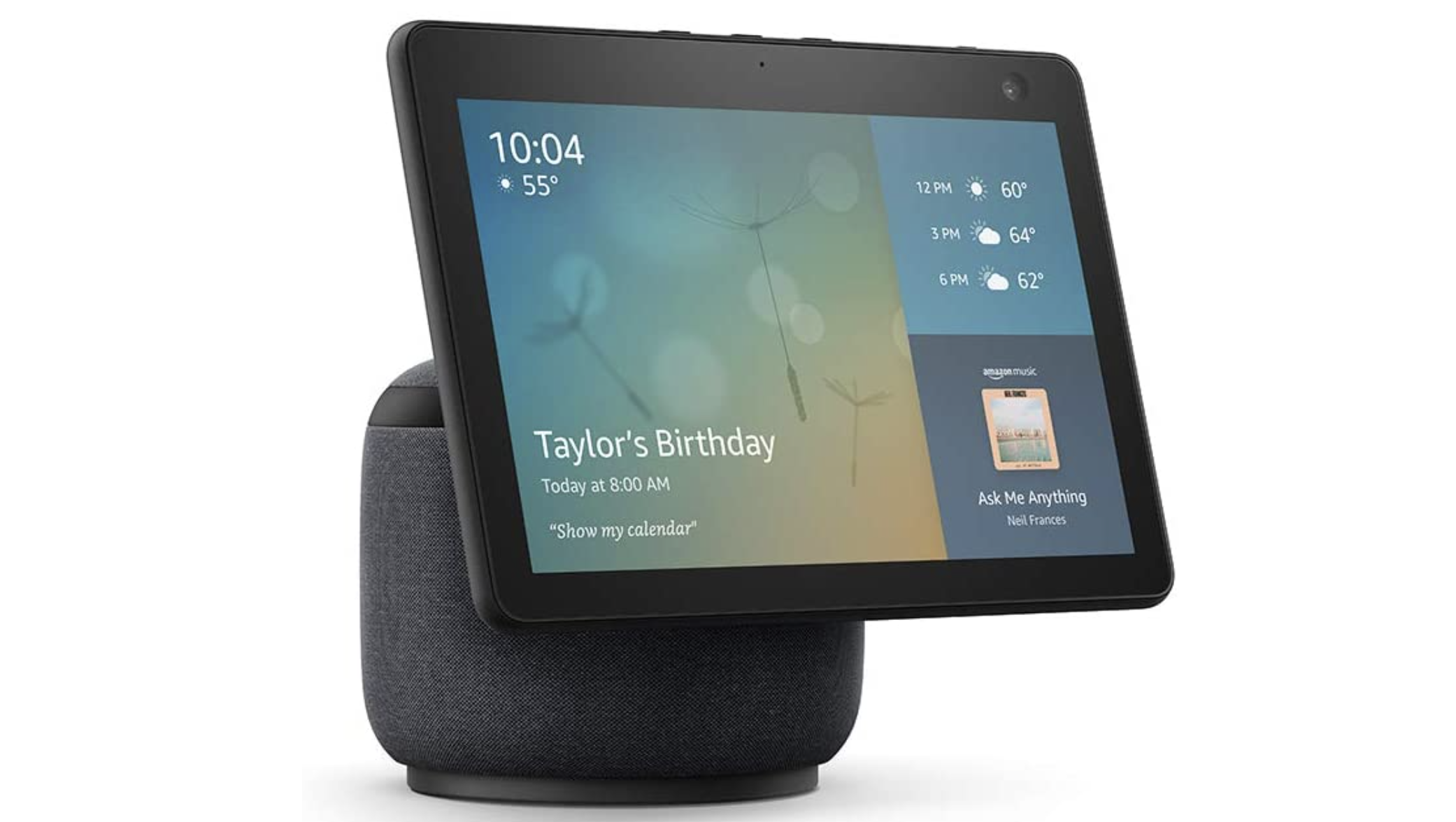 Don’t have enough Amazon inventions in your home? Well, the company might be working on a secure: a 15 -inch Echo that can be organized on a wall.

This is according to a new report by Bloomberg, which claims Amazon will launch the Alexa-controlled speaker, codenamed Hoya, at its Sept. 28 event.

Hoya can be placed on a table with a stand or prepared on a wall, beings familiar with the matter told Bloomberg. It works with other Amazon smart designs and could be used to monitor the status of incoming Amazon containers. It will too be occupied with widgets that display weather outlook, photos, timers, and more.

Amazon’s family of Echo produces already includes several designs with exposes, but nothing as large as Hoya. The Echo Show 10, the Echo Show 8, and the Echo Show 5 have 10.1 -inch, 8-inch, and 5.5 -inch showings, respectively.

Bloomberg claims that Amazon is working on several other produces, though it’s uncertain whether these will launch at the Sept. 28 event.

One is a home robot codenamed Vesta, which reportedly started out as a certificate implement. Amazon is also working on a soundbar codenamed Harmony. It has a front-facing camera that allows users to take video calls from their TVs.

Finally, the report claims that Amazon is working on a second-gen model of its Echo Auto technology, codenamed Marion. The first-gen Echo Auto is a small device that connects to your telephone via Bluetooth to accompany Alexa to your car.